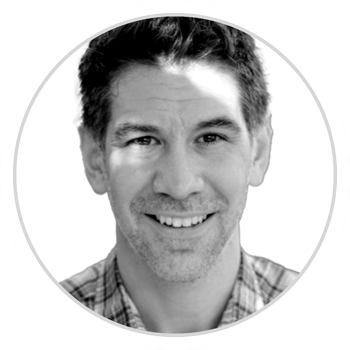 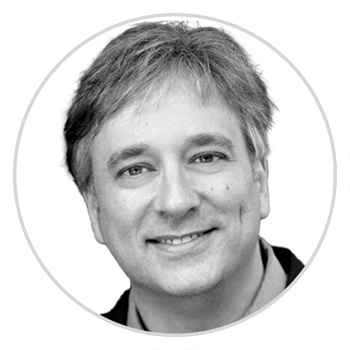 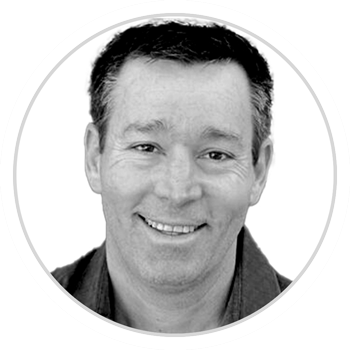 Matt Hill is driven by a mission to create a lasting positive impact on the world. He holds a PhD in Genetics from Stanford, and was previously Vice President of Research and Development at Natera where he co-invented their core technology and led the commercialization of five precision molecular diagnostic products. This included Natera’s best-in-class noninvasive prenatal test, which has been used by millions to ensure healthy pregnancies, and which enabled Natera’s 2015 IPO. He founded Elegen to solve DNA writing and unlock the synthetic biology revolution.

Marc A. Unger received his PhD in Physical Chemistry at Caltech. During a postdoc in Applied Physics in Professor Steve Quake’s lab, he invented Multilayer Soft Lithography, the foundational technology of Fluidigm Corporation. The first paper describing the technology was published in Science and has now been cited more than 4,000 times. He joined Fluidigm and drove the development of the core technology, manufacturing, and product lines; he served as VP R&D and Chief Scientific Officer. He also restructured and rebuilt the Marketing organization as EVP R&D and Marketing. During his tenure the company went public and achieved product revenues greater than $100M per year.

Dan has over 16 years experience in corporate and business development roles at life science and molecular diagnostics companies, including Sequenom, Genoptix (Novartis), Natera and most recently Berkeley Lights. He has led over 100 strategic transactions, on both the buy- and sell-side, and has developed successful corporate strategies for small- and medium-sized biotechnology companies with disruptive technologies. He has a BS and MS in Biology from UCSD and a MBA from London Business School.